Home » Articles » Are We Getting Smarter?
× Share this Article

Learning and intelligence for the future

Many of our readers may be familiar with the Flynn effect, or the massive increase in IQ test performance that has been measured during the last 80 years. Compared to people who lived in the early 1900s, we would be highly gifted, whereas they, compared to us, would be classified as mentally retarded. What is the reason for this gain in IQ test performance? Are we really getting smarter?

James R. Flynn, who has been studying this effect intensely, gives some ideas on what the reasons for the massive change in IQ test performance are: our minds have changed from dealing with a very concrete world to dealing with increasingly complex and abstract information.

Thus, his key message is that today’s world faces us with completely different challenges than it did in the early 20th century. Sometimes we deal with these by simply using improved aides. For example, when firing a gun, people have become better, but not so much because their ability to meet a target has improved, but because they are using better guns. Thus, increases in performance can very well result from using other, better instruments.

However, as already mentioned above, what has definitely changed in the last 80 years is the content we are dealing with. In the early 20th century, the Russian neurologist Alexander Luria studied people in rural Russia and found that they were unable to hypothesise and to think in abstract categories. However, today, this is what we deal with all the time: classification, using logic on abstractions, taking the hypothetical seriously. At school and at university, we are trained to classify objects, to use logic on abstractions, and to take the hypothetical seriously. Furthermore, today, many of us execute highly complex jobs that are cognitively demanding, and we can only meet the requirements of these jobs if we are cognitively highly flexible. Thus, today, we take the abstract and hypothetical seriously and look for logical connections between objects. In Jim Flynn’s opinion, these are the major reasons for the massive gains in IQ test performance that have been measured across the last 80 years.

In line with this is the finding that the gains have been greatest in certain areas: classification and using logic and abstractions. However, we have not make progress on all fronts. Young people nowadays do not read history or literature. This is, in Jim Flynn’s opinion, a dangerous tendency. How do young people want to make politics when they have no idea about it and about history? This brings us back to the question we discussed in a previous post: where lies the future of learning? How can we make young people learn in a way that they can deal with our complex world? Sugata Mitra would say: make them curious, ask them questions, and then let them explore themselves! 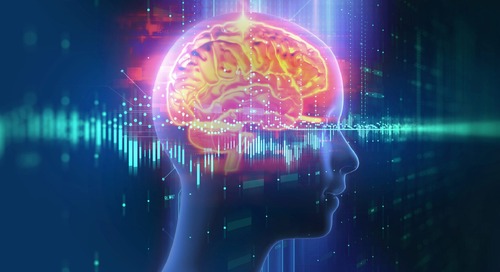 Some time ago, we learned that being in the moment seems to make us happy. We are less happy when we let ou... 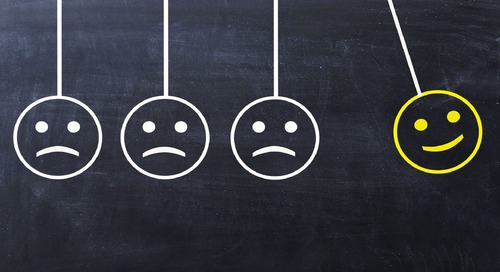 The Positive Side of Negative Emotions

On the Association for Psychological Science (APS) website, Eric Jaffe outlines some of the research that l...