When Reveal at the Center for Investigative Reporting decided to dig around the diversity data in Silicon Valley, what they found was eye-opening. Data-mining company Palantir was forced to publish their 2015 diversity numbers after a public records battle, and it turned out they in fact had no female executives and only one woman, who was white, among its managers. Both Oracle and Pandora also fought to keep their diversity statistics a secret. 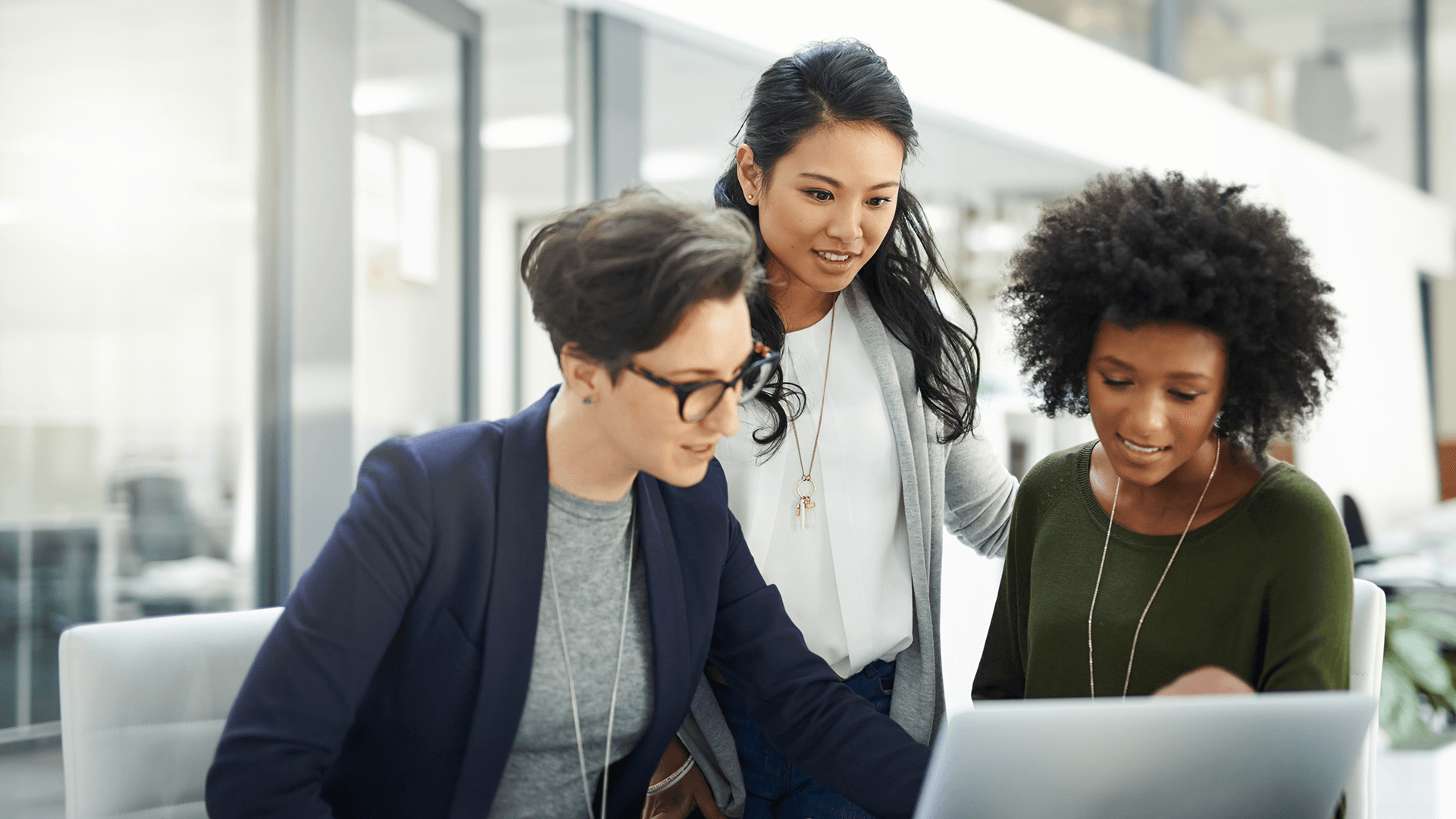 The reality is that these companies were scared of what the data would say about them. Silicon Valley is known just as much for its difficulties with diversity as it is for technology, and it’s an issue that isn’t going anywhere. Many tech giants, such as Apple, Facebook, Uber, Google and Amazon, have accepted this and already release their EEO-1 diversity numbers publicly.

Instead of fighting the inevitable and trying to cover up homogenous working environments, forward-thinking businesses are looking at how to embrace the future and strengthen not only their workforce, but also their brands, which will help them to continue attracting the best people to jobs.

So how can managers really create diverse and inclusive work environments long term? AI offers a number of solutions to break up the “old boys’ network” by removing opportunities for human bias from the recruitment and hiring processes.

Rethink the Standard Approach to Hiring

By looking for a narrow list of traits in a candidate, such as going to certain universities or past employment at particular firms, companies are restricting their ability to recruit from under-represented groups.

Many hiring managers also unconsciously cede to the familiarity of hiring in their own image. When organizations are already made up predominantly of white men, it’s no surprise what they’re going to get. “Selecting people like yourself leads to the same type of people across the organization,” says David Barrett, chief commercial officer at Aon’s Assessment Solutions, which undertakes 30 million talent assessments each year in 90 countries and 40 languages. “That’s particularly true of professional organizations like banks or accounting firms. You often just see young or middle-aged white men running around in blue or grey suits.” But diversity quotas are generally not the solution.

“Some have tried to adopt quotas but, while good-intentioned, that too can become prejudicial because you stop looking at who is best for the job,” Barrett says. “Promotions also often have the effect of an old boys’ network. It’s beginning to change, but it’s still true that in many cases women face more prejudices and need to work much harder to succeed.”

Companies that are serious about increasing diversity at their firm can use new technology and develop new hiring and promotion processes to ensure that decisions are being made based on data and abilities, rather than on subjective perceptions of “fit.”

Fight Back Against Unconscious Bias

Aon works, for example, with a British engineering giant to help it build a more diverse workforce. By implementing Aon’s reduced biased methods and solutions, they have increased its female hires by 19 percent, while participation in its talent assessments by underrepresented groups has surged by more than 200 percent. Suzanne Courtney, managing director at Aon’s Assessment Solutions says:

“A huge advantage in using standardized, systematic assessments with AI and predictive analytics is they are constantly loaded with more of the right people delivering better in-job results.”

By combining marketing principles with talent acquisition, organizations can achieve a better diversity yield. Aon has taken a mobile-first approach, designing its assessments shorter and in the form of social messaging apps. While the completion rates of desktop platforms are typically 60 to 70 percent, Aon’s are around 95 percent and, the biggest increase in participation being among under-represented groups.

More about Diversity and Inclusion can be read in The Times Special Report, freely available here. 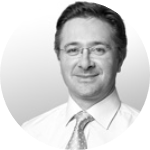 David Barrett is the Chief Commercial Officer of Aon's Assessment Solutions and is a business-focused occupational psychologist. David is a recognized global expert in online assessment, recruitment, talent and human resources technology. He leads the company’s professional advisory and commercial teams across 35 countries and was cut-e’s Chief Operating Officer when the cut-e Group was acquired by Aon plc in 2017. Aon's Assessment Solutions undertake 30 million assessments each year in 90 countries and 40 languages. 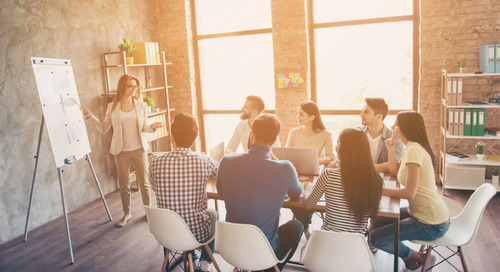 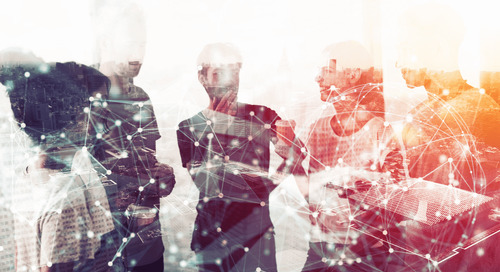 How Your Business Can Eliminate Bias within AI

Dr. Achim Preuß, director of portfolio development at Aon’s Assessment Solutions on how your business can e...