Home » Assessments - Inspiring Insights » Motivated Reasoning: Are You a ‘Scout’ or a ‘Soldier’?
× Share this Article

In her TedTalk, Julia Galef looks at how two very different mindsets, or our motivated reasoning, impact the way in which we use information and take a decision.

We think we’re being objective when we make judgements and predictions based on the information we have. But, she argues, the motivated reasoning that we bring to play is influenced by the mindset that we have– and we often don’t realise we’re doing it.

In short, motivated reasoning is the unconscious motivation that shapes the way we interpret information.

The two very different mindsets we can have are described by Galef as the ‘soldier’ and the ‘scout’. She sees the ‘soldier’ tending to approach situations by defending their beliefs, shooting down any other conflicting information and seeing alternatives as the ‘enemy’. The ‘scout’ she argues is driven by the desire to find the truth, what is real, regardless of the starting point.

Galef has sought to understand why this is the case – and says that the answer is rooted in the emotions.

Scouts, Galef says, are “grounded” with their “self-worth as a person isn’t tied to how right or wrong they are about any particular topic”.

She argues that our judgement is strongly influenced, unconsciously, by which ever ‘side’ we want to prevail. It shapes us in what we do, how we vote, what we stand for and the action we take. And whilst we think we are being objective, we’re not.

Fast forward this to a hiring decision.

We think we are being objective in our interview questions, but Galef would argue that we are either seeking out the reality or gathering evidence to support what we already think. Of course, objectivity can be added into such situations with the inclusion of psychometric assessments.

Indeed, taking into account Galef’s approach on this topic – why not combine the best from both mindsets?

We already know that having two interviewers in each interview is already best practice. But having a ‘scout’ and a ‘soldier’ each would increase the chances that every aspect of the candidate is considered fairly and more objectively. 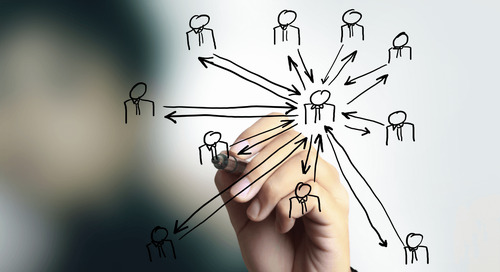 People analytics can revolutionise the way you recruit, develop, engage and retain your staff, says Richard... 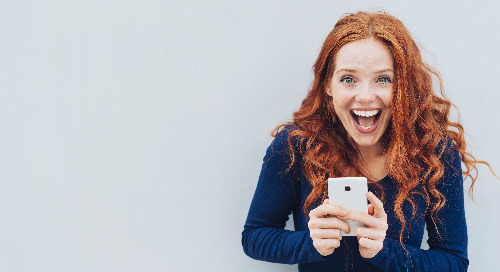 Can There be ‘Too Much Fun’ when We Include Games in the Assessment Process?

The gamification of assessments used in recruitment is gathering pace. But can there be too much fun when a...