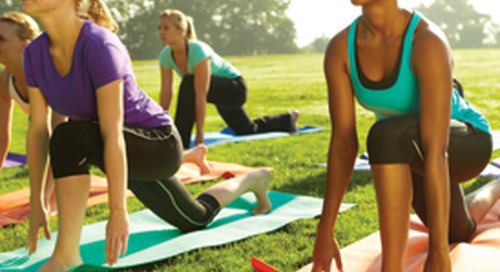 In this case study, Aon partnered with a leading global financial services firm to transition their workfor... 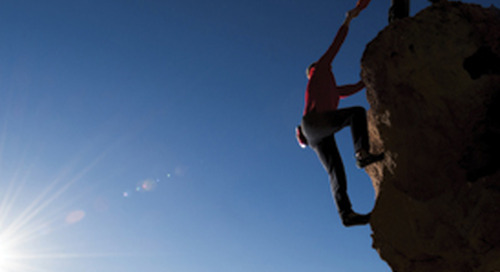 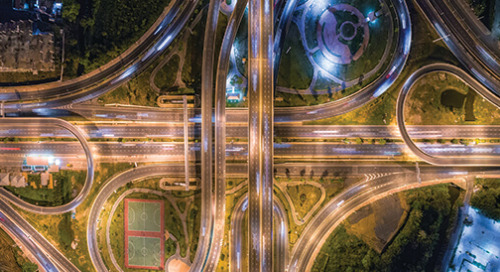 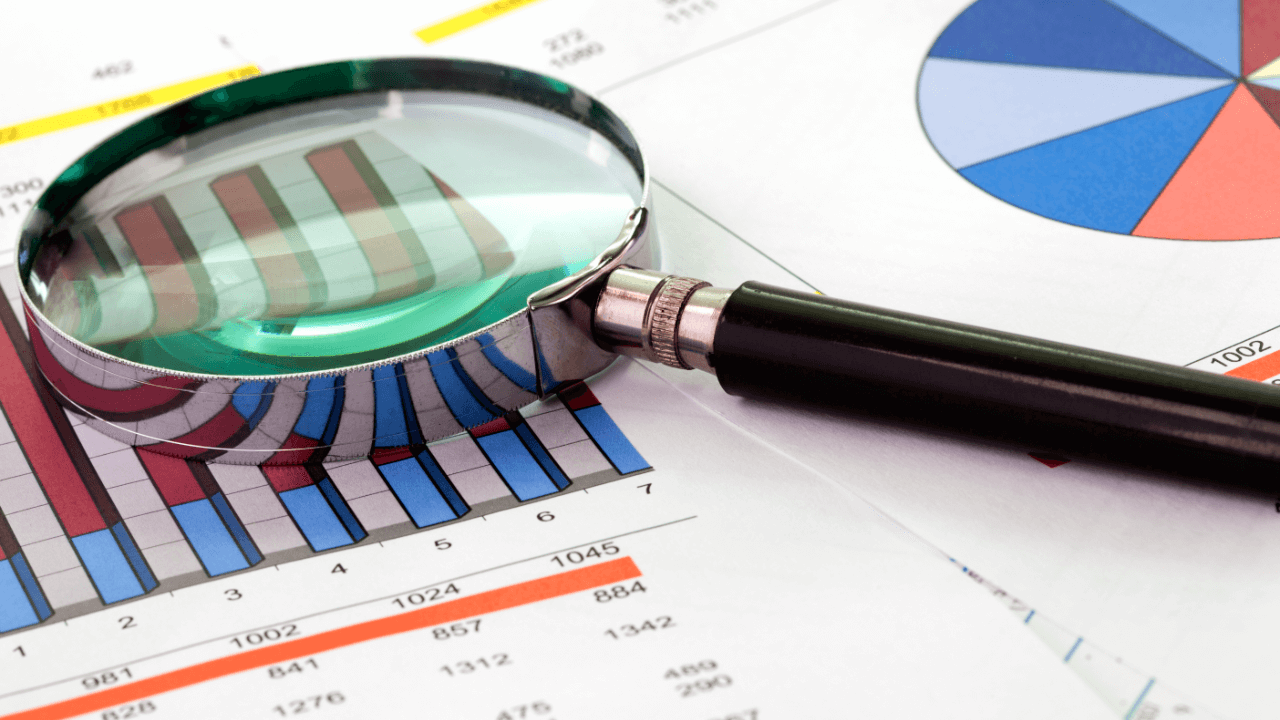 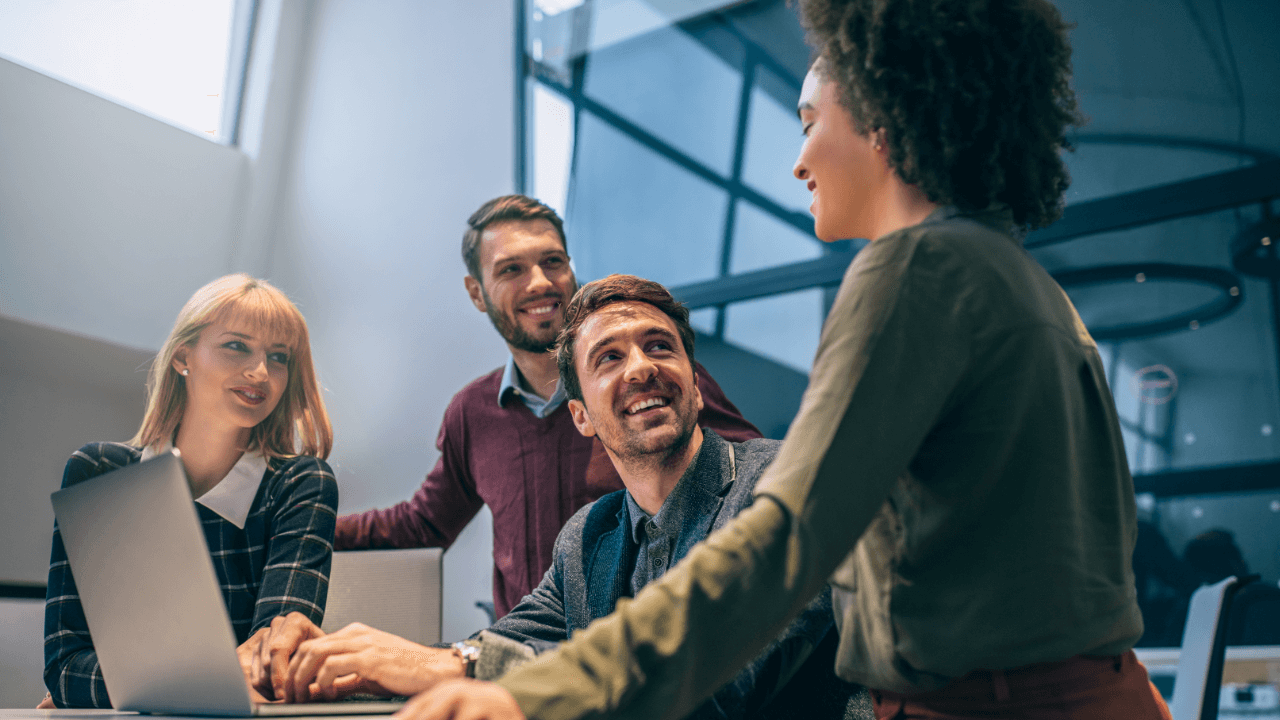 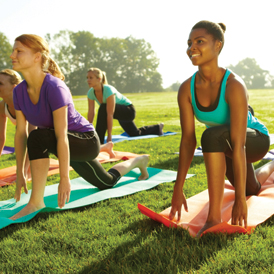 In this case study, Aon partnered with a leading global financial services firm to transition their workforce strategy to a more agile, skilled and responsive workforce. 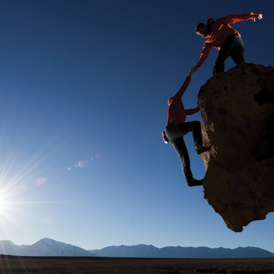 This case study outlines how to develop an effective hr strategy at a large regional bank. This case study highlights how Aon was able to transform the HR function into a true business partner. 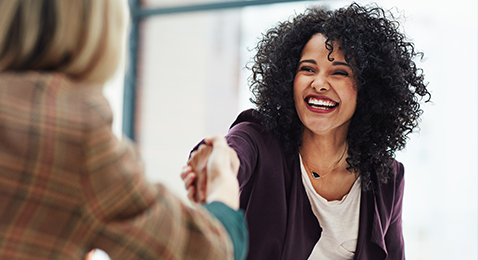 Aon partnered with a global manufacturing company to rethink and implement a HR assessment tools to assist with hiring and promotion practices within the organization. 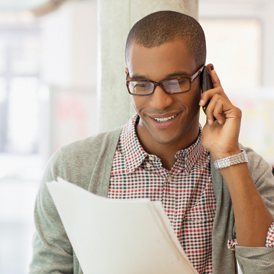