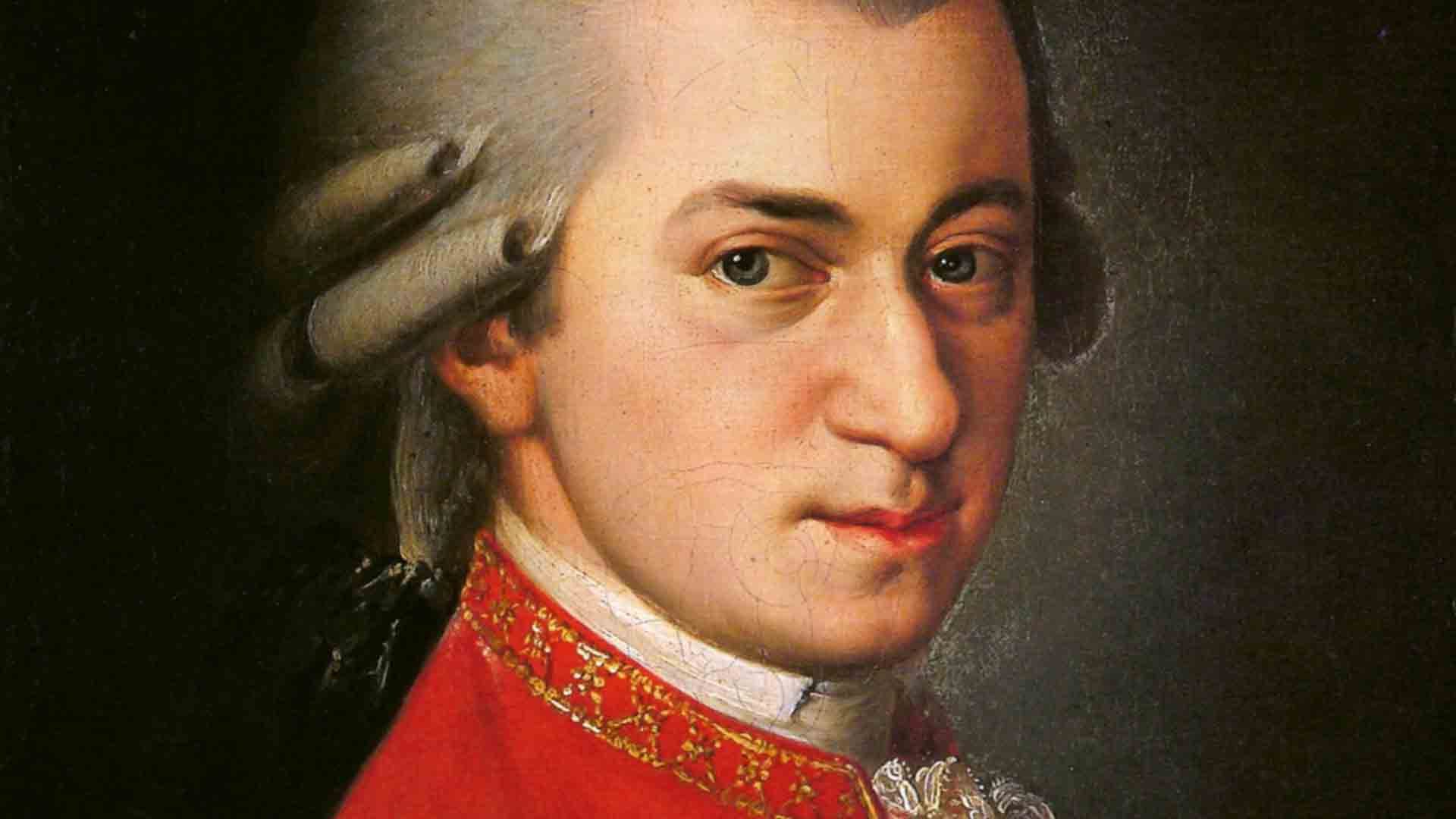 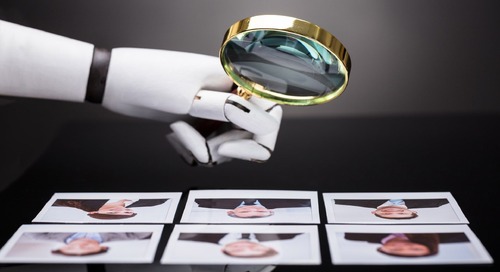 Many of the psychology myths which are subsequently debunked are the result of our tendency to accept whate... 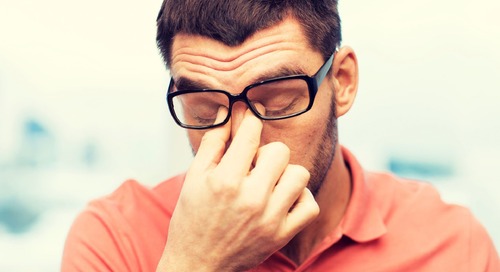