Home » Assessments - Talent Assessment Blog » Creativity – or is the World a Construction Kit?
× Share this Article 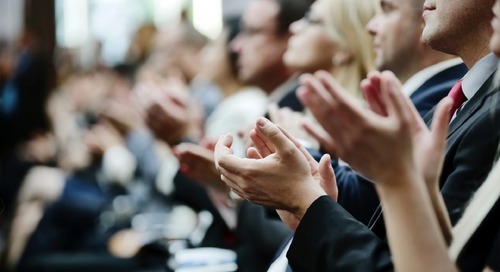 Last week, we attended the EAWOP Congress, the 16th Congress of the European Association of Work and Organi... 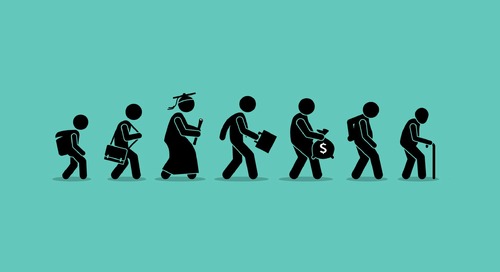 Nowadays, everybody is talking about the information society and the importance of lifelong learning.