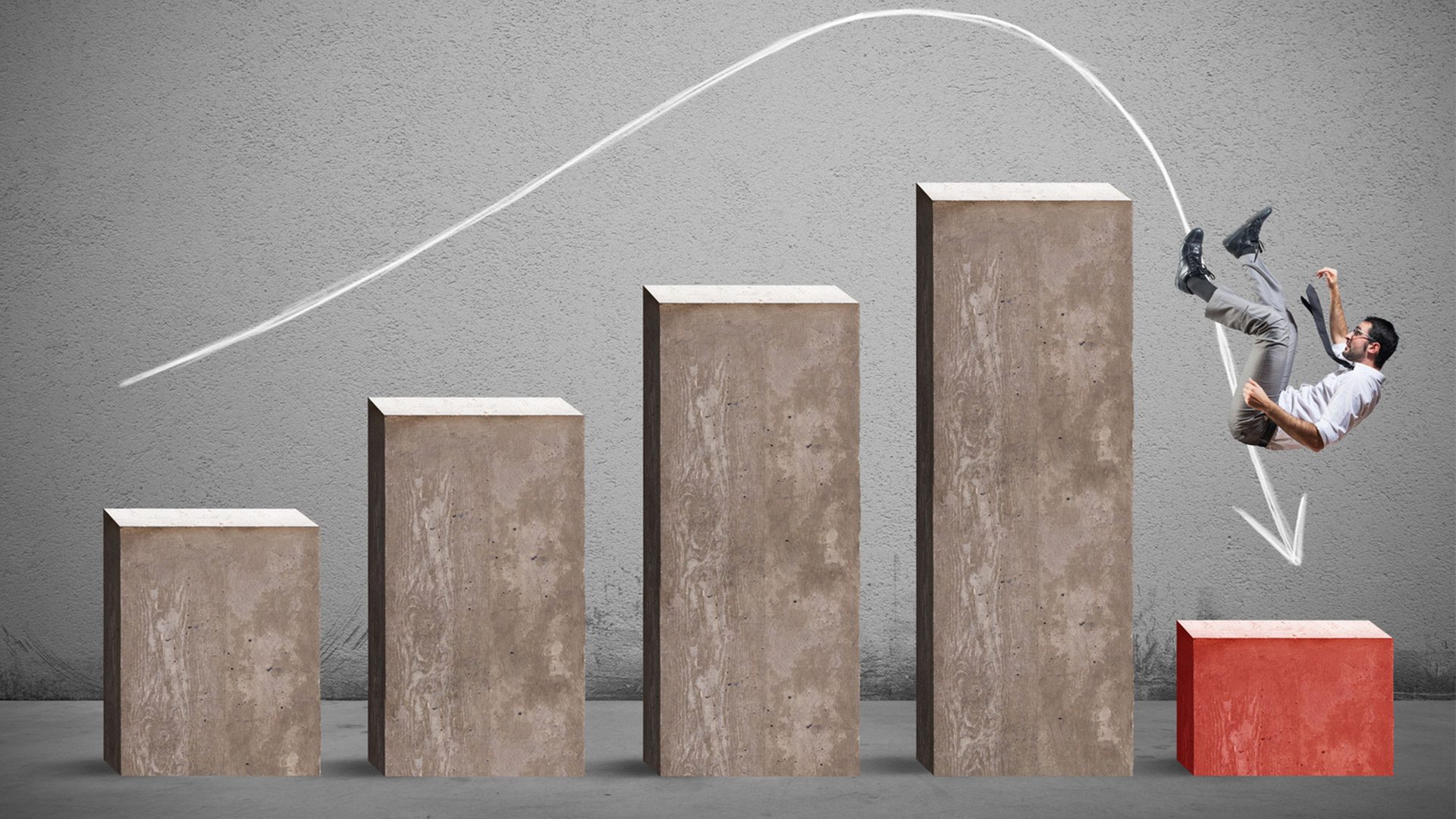 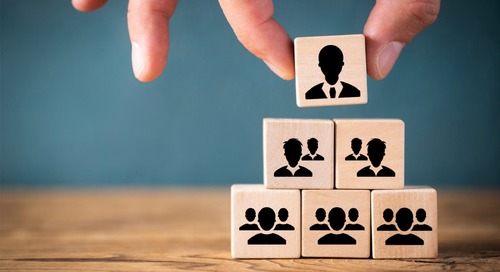 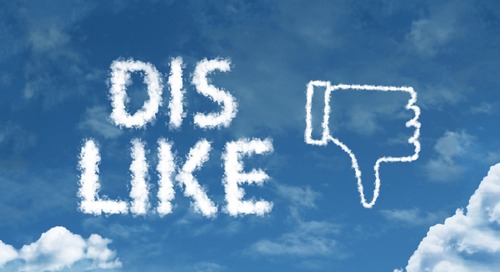 Taking time out from social media may give us more time, but how does it impact on our satisfaction with li...