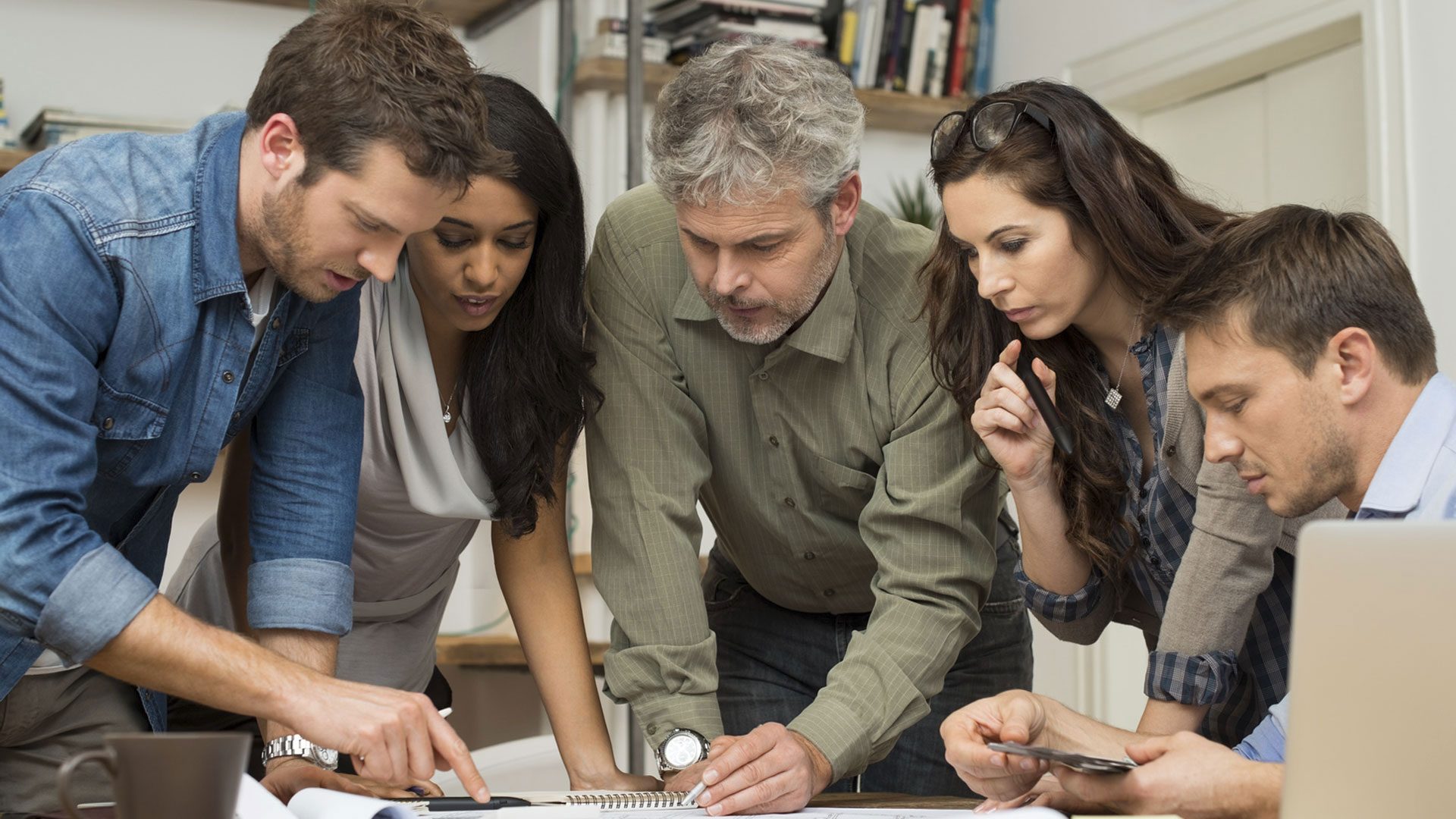 Why Do We Use Brainstorming So Much?

The most well-known technique that is said to spark group creativity is brainstorming, a technique first introduced by Alex Osborn in the 1950s. The technique is rather popular; however, there has always been criticism, and many studies indicate that group brainstorming is more harmful than beneficial for producing creative ideas. A large body of research indicates that group brainstorming is particularly ineffective when the group is large, when it is under supervision, and when results are not written down. How does group brainstorming work? What are the reasons for it not being as successful as described by the person who invented it? Why is it used in spite of this?

This is what Dr Tomas Chamorro-Premuzic looks at in an article on Huffington Post. How does group brainstorming work? In a group setting, the rule is to (1) produce as many ideas as possible; (2) focus on unusual ideas; (3) combine the ideas; and (4) collect ideas without criticizing.

The author sees four reasons for the fact that group brainstorming is not as effective as often expected to be: Firstly, individuals tend not to expend so much effort when working in teams as compared to working alone (“social loafing”). Secondly, some individuals prefer to stay silent in groups (“social anxiety”). We already learned in a previous post that group settings are not ideal for introverts, so what is pointed out in the article outlined here perfectly feeds into one of Susan Cain’s key points: there is zero correlation between being the best talker and having the best ideas. Thirdly, group brainstorming is unlikely to generate outstanding ideas since there is always a downward adjustment. And fourthly, the number of ideas that can be expressed per person declines with group size because there is always only one idea that can be expressed at the same time.

According to the author, the reason why the technique is still so widely adopted is that of course it allows interdisciplinary teams to exchange ideas and that it increases buy-in because everyone has the feeling of having contributed to the creative ideas. Well, one might think what an introvert who did not manage to make themselves heard might feel about this, but still the explanation makes some sense.

What Dr Chamorro doesn’t tell us though is what would be a better way of sparking creative ideas within an organization. What we can conclude from his article is that it seems to be better to collect ideas individually. In the past we reported on quite a few methods that can boost creativity. The starting point might be being confident that you can be creative and boosting your self-efficacy. Assessing your creativity by a test might help to give you an idea of your own creativity, and you might be surprised! Such a tool is, for example, our creativity test sparks, the first creativity measurement that works unsupervised and with full automatic scoring. Then let go of your typical ways of thinking and rethink the way you categorise objects or describe them in an unusual way. And give creative ideas time and space to evolve. 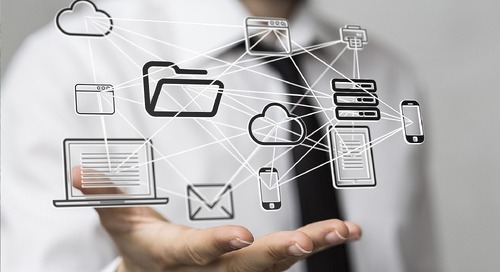 Collaborating Remotely – Because of Or In Spite of Communication Technology?

Organisations are becoming more and more global, which means that their employees collaborate remotely to a... 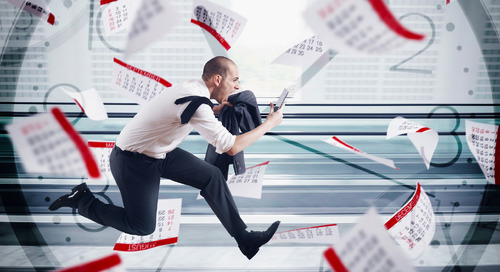 Are you feeling busy? Very busy? And is it the others who keep you so busy? You would get so many more thin...