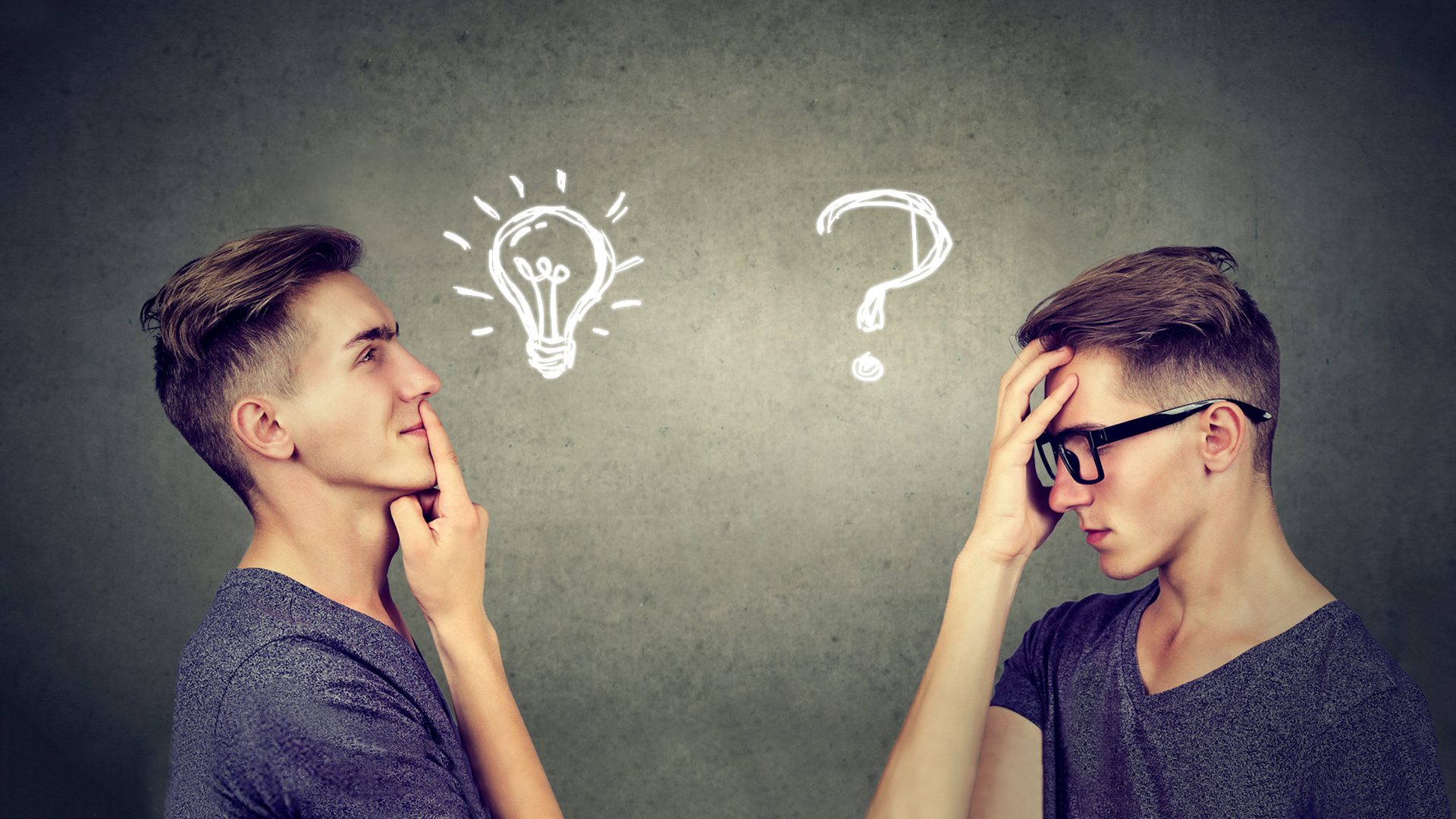 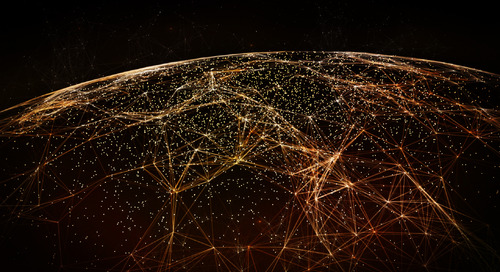 Do you consider yourself to be a tolerant and open-minded person? Someone who does not judge a person befor... 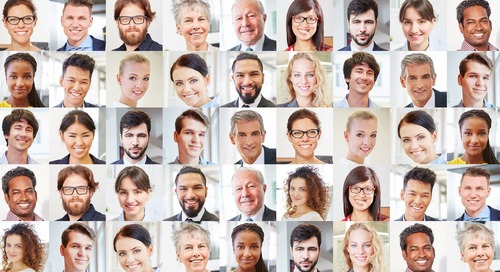 People often make decisions their future selves regret. This may be getting a tattoo or piercing, but also ...