Recall Your Own Memory Without Asking What Others Remember

There are a number of myths in popular psychology. One of them is that our memory works like a video tape or DVD. We record what we see, and when we want to recall a memory, we just press the “play” button, and there it is again, exactly the way we recorded it.

Well, that’s a myth, as for example Scott O. Lilienfeld and his colleagues report in their book “50 Great Myths of Popular Psychology:Shattering Widespread Misconceptions about Human Behavior”. Memory is more of a reconstruction process than a genuine recall process. As such, it is subject to various influences like for example our peers’ opinions.

Micah Edelson and his colleagues Tali Sharot, Raymond J.Dolan, and Yadin Dudai from the Weizmann Institute of Science, Israel, and the University College London, UK, respectively, found that their participants’ memories were distorted by their peers’ opinions. They had their study participants watch a documentary and told them that their task was to remember as much as possible. Three days after watching the documentary, participants answered a memory questionnaire gave their confidence rating for each answer. Four more days later, they had to complete another memory test, but before answering the questions they had answered correctly before and been confident about, they were given manipulated information on what their peers had answered to the respective questions.

The researchers found that a high percentage of their participants’ memories were altered by the answers their peers had given, even if they had recalled the memory correctly in the first test and if they had been confident about their answers. The study was accompanied by neuroimaging. The original article was published in the magazine Science. There is a podcast interview with researcher Micah Edelson.

This finding is not only important when questioning employees about what has really happened when an incident takes place, but clearly has impact on eye witnesses in court or in social contexts. Is what we remember at that moment truly our own memory, or is it probably our friend’s? Or our colleague’s? Or our family member’s? 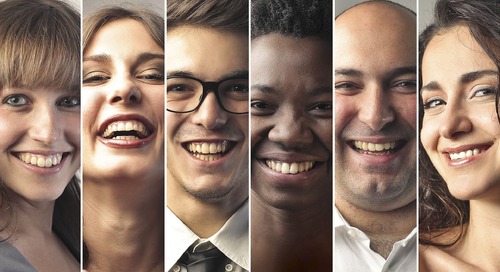 The Connection Between Laughing And Happiness 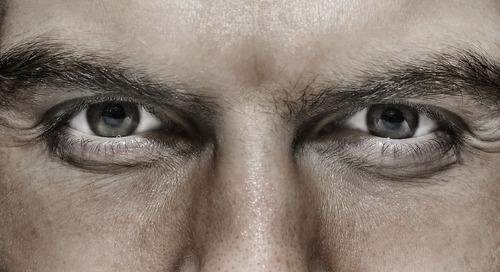 Last Sunday was the 10th anniversary of the September 11th attacks in New York. Many of those who survived ...