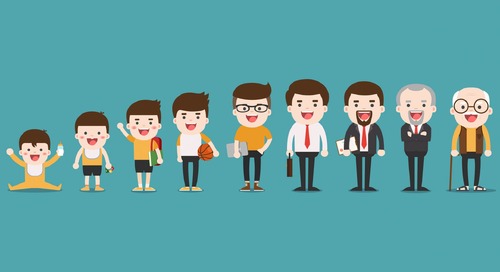 How Our Perception of Time Affects Us

Last week, we learned that Philip Zimbardo, one of the most famous psychologists, is currently doing resear... 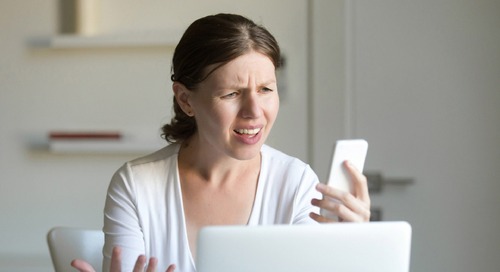 You are sitting on a train trying to work on an important paper you will have to finish very soon.