Updating the Stereotypes We Live By 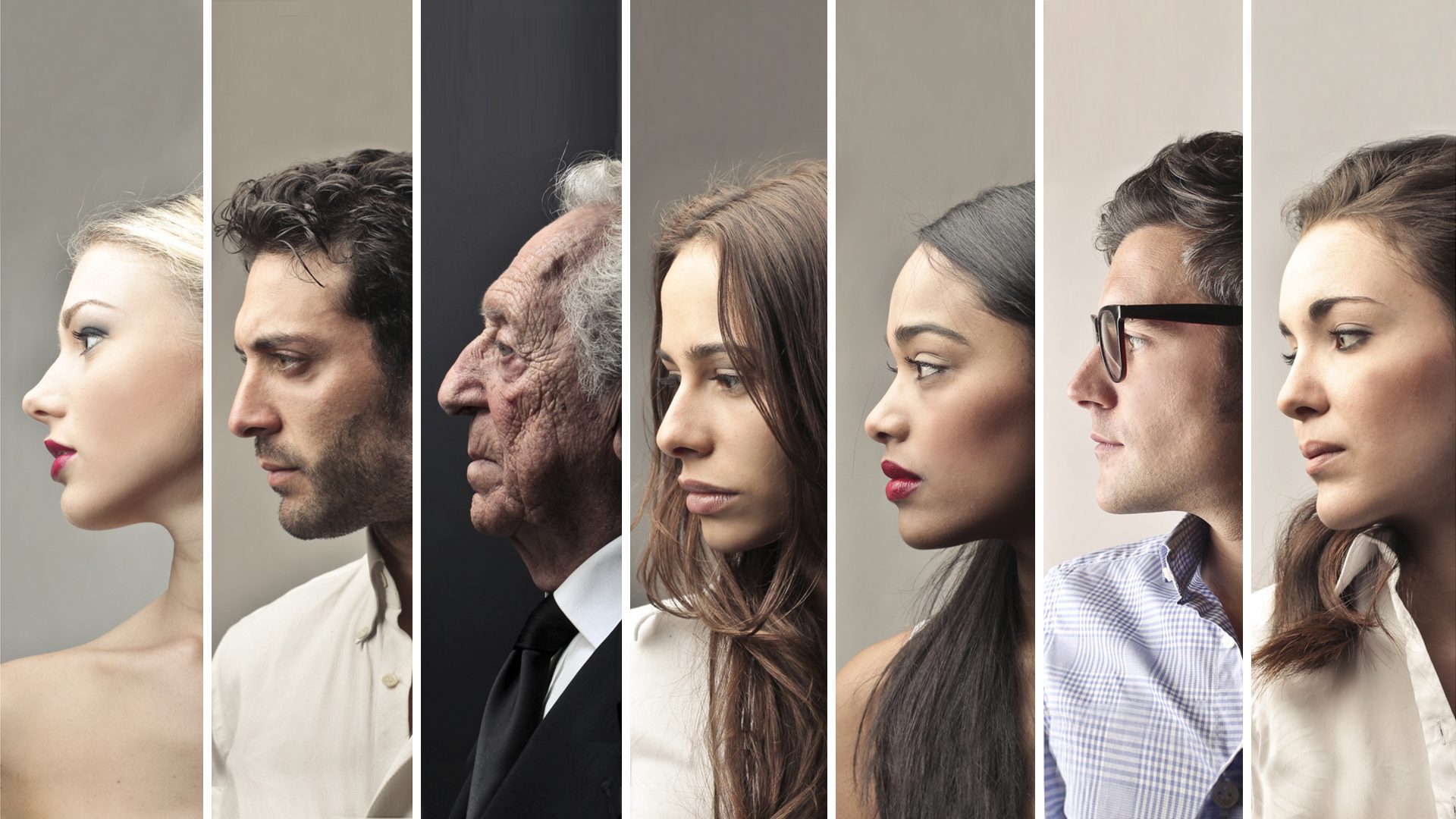 A recent paper suggests that one of the key aspects of ‘intelligence’ may influence how some of us apply personal stereotyping and biases – but also how these biases are adapted more readily by some.

‘Pattern-matching’ ability is the ability to match information from stimuli with information retrieved from long term, short term or working memory. Those skilled at learning a language, spotting trends or understanding how others are feeling have high pattern matching ability – and it seems that those of us with this ability are are quick to apply social stereotypes, but also quick to amend these once they have additional information.

In the first two studies, participants saw pictures of aliens that varied on four dimensions (colour, face shape, eye size, ears), with most of the blue aliens paired with an ‘unfriendly’ behaviour and most of the yellow aliens paired with ‘friendly’ behaviours. The volunteers also completed items from an ability test (Raven’s Advanced Progressive Matrices) which looks at pattern-matching ability. A later memory test asked the same people to pair the previously seen faces with their earlier behaviours – but there were also some new blue and yellow faces.

The study found that: those participants who scored higher on the ability test (i.e. better at pattern-matching) were more likely to attribute unfriendly behaviours to new blue aliens than to new yellow aliens. It suggested that they had learned colour–behaviour stereotypes and applied them.

In two other studies, the volunteers were shown realistic pictures of male human faces. The displays were such that most of the faces with a wide nose (for some participants) or a narrow nose (for others) were paired with negative behaviours – and most of the faces with the other nose type were paired with friendly behaviours. After seeing these faces, the volunteers then played a trust game involving sharing money – and were led to believe that this was an unrelated interlude in the study. They had to choose an avatar to represent themselves and then played 12 rounds of what they believed was a real game, each time with a different partner who was represented by their own avatar. In fact, they were not playing with real partners and the experimenters had manipulated the so-called partners’ avatar photos, so that some had wider noses, and some had narrower noses.

The researchers found that: those participants who scored higher on the test of pattern detection gave less money to partners whose avatars had a nose width which was related (in the earlier trial) to unfriendly behaviour. But when these participants were given new information that contradicted the stereotype they had implicitly developed, the researchers found that those people better at detecting patterns were also quicker to update their stereotype; that is, were quicker to reverse their biases.

The researchers write that, “To our knowledge, these findings are the first to systematically demonstrate that cognitive ability is associated with greater stereotyping. This research helps us to further understand how biases impact our behaviour and our predisposition to changing these when presented with new information. 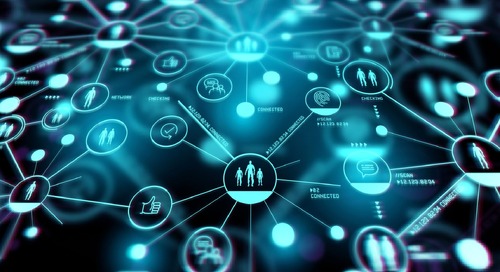 How to Turn Big Data into Smart Talent Data

Looks at how to take employee-related big data and analysis this to create useful, smart talent data with w... 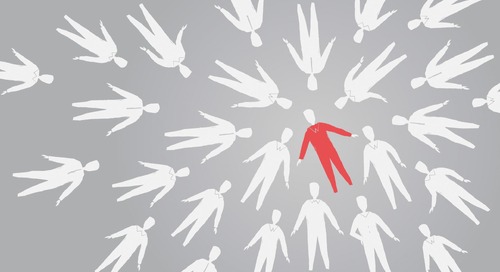 A Test of Charisma 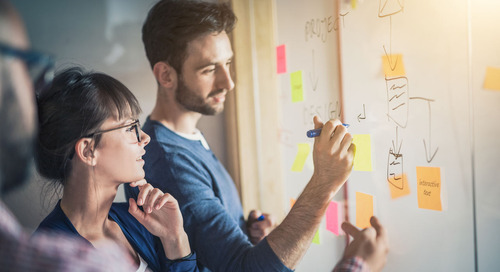