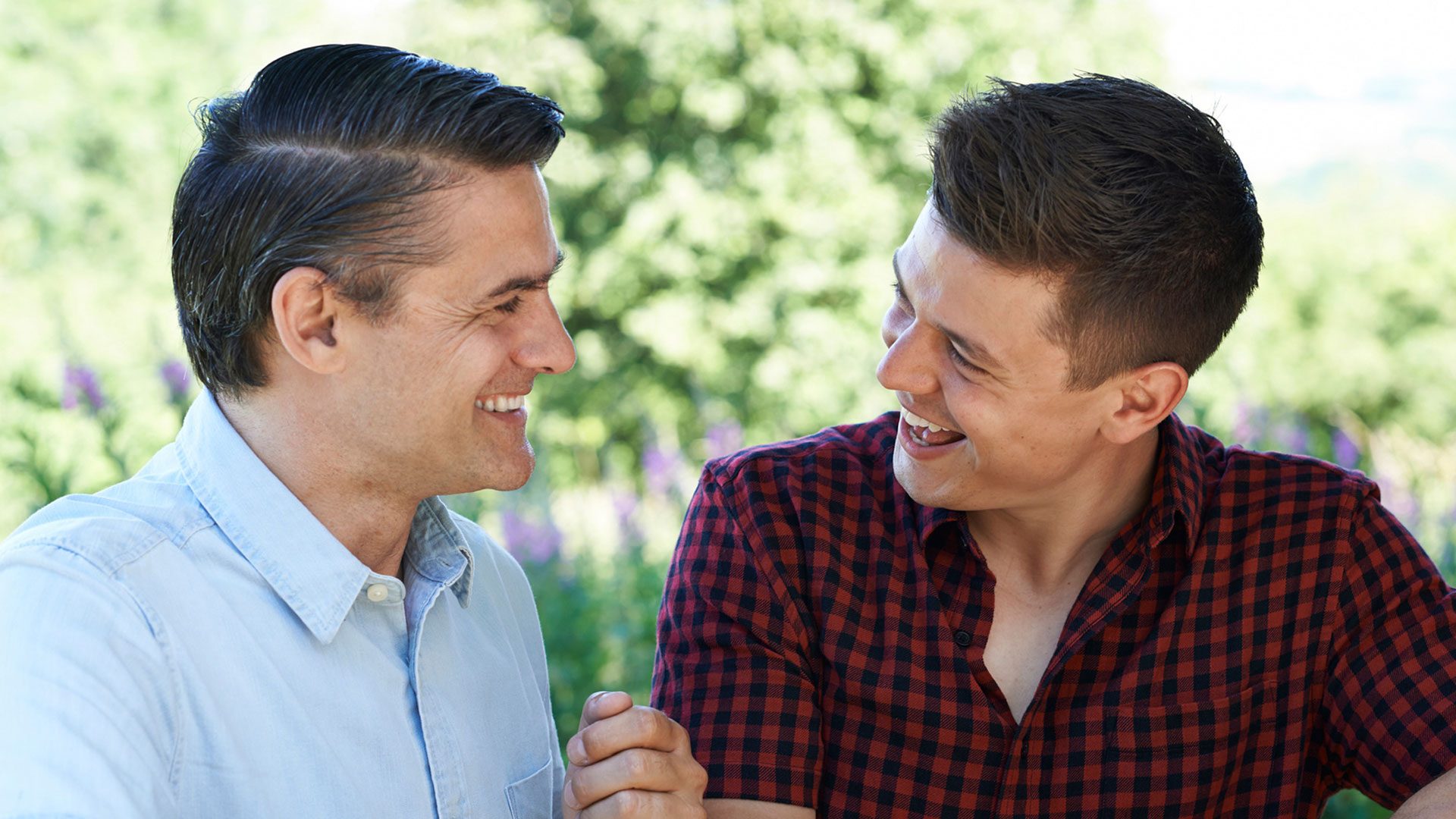 Leenders, M. V. E., Buunk, A. P., Henkens, K. (2017). The Role of the Relationship with Parents with Respect to Work Orientation and Work Ethic. Journal of General Psychology. 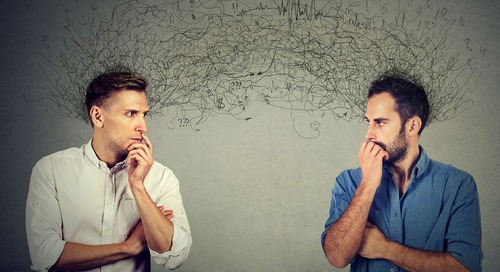 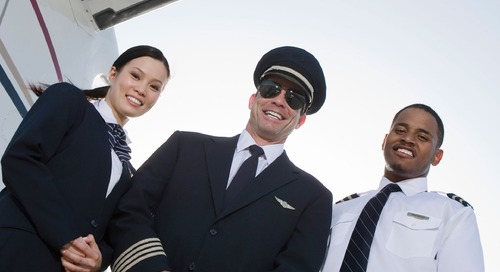