Why Yawning Is Good For Us (in Certain Situations) 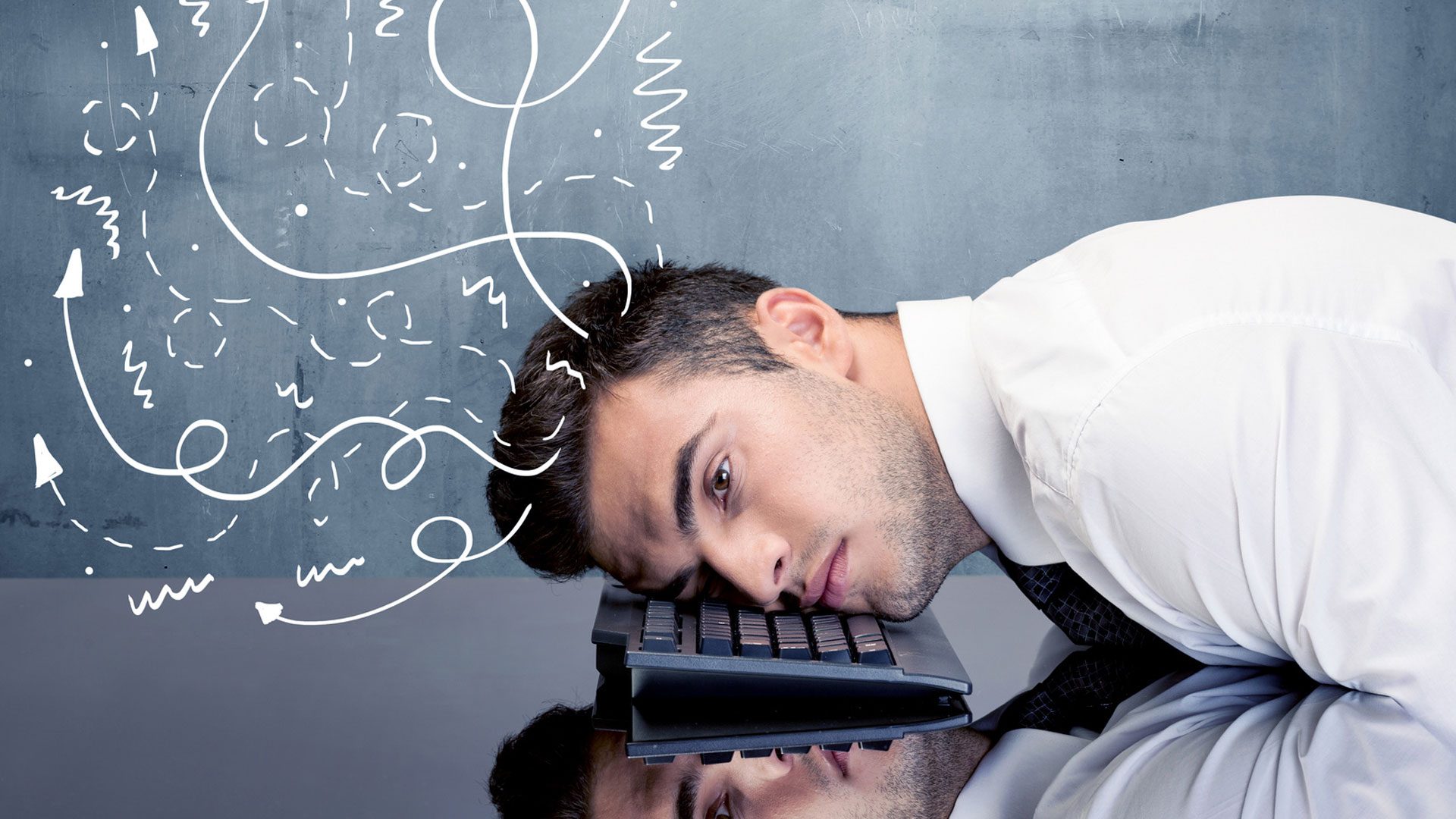 Why Do We Yawn?

Do we yawn because we are tired? Lack oxygen? Are stressed out? There seems to be one mechanism underlying all of these responses: regulation of temperature in the brain. Sound surprising? Not to “yawning” researchers.

There are two forms of yawning: spontaneous and contagious. Spontaneous yawning occurs during certain times of the day and when our stress level raises. Contagious yawning, by contrast, is inspired by others yawning or by our thinking of them yawning. Surprisingly research has found elevated brain temperatures to be a trigger of yawning, with temperatures decreasing after the act of yawning. The mechanisms behind this are the classical ones we know from the domain of physics: heat exchange and evaporative cooling, along with enhanced blood flow in the brain that is associated with yawning. So far, however, this could only be demonstrated in animals such as rats or mice.

Jorg Massen from the University of Vienna, Austria, and his colleagues recruited pedestrians in Vienna to participate in their study. Participants looked at a number of images of yawning people and at the end of the experiment reported how often they had yawned. The idea behind this research design was the fact that yawning is contagious and that participants were expected to yawn when looking at pictures of yawning individuals. However, it was expected that the rate of yawning would change with outside temperature: Part of the study was conducted in summer (average temperature 19°C) and part was conducted in winter (average temperature 1°C). It turned out that participants reported more yawns in the summer than in the winter. The reverse had been true in a previous study that had been conducted in Tucson, Arizona, where the summer is very hot (average temperature 37°C) and the winter is not cold (average temperature 22°C). The authors argue that yawning only has the appropriate cooling effect in a certain range of temperature; when it is too hot outside the above mentioned cooling mechanisms will not work and when it is too cold outside the risk of temperature falling too far below an optimum is high.

The original article was published in the journal Physiology & Behavior. There is an outline of it on the IFLScience Blog.

This may sound surprising and to a certain extent unrealistic (how could some inflow of air into the mouth and eventually into the respiratory tract cool the brain?!), but it seems to be backed up by a not so small body of research (thermoregulatory theory of yawning). In essence this means that our brain apparently has an optimal temperature at which it functions best. And there seem to be mechanisms in place that ensure this optimal temperature. For us this means that yawning has a purpose and that suppressing it might not be a good idea because it will be detrimental to the beneficial effect of yawning. Of course a big yawn is not appropriate in each and every situation (e.g. when listening to someone in a work setting), but whenever a big yawn is not inappropriate we should go for it, open up our mouth as widely as we can, and let the cooling mechanism bring our brain into an optimal temperature. 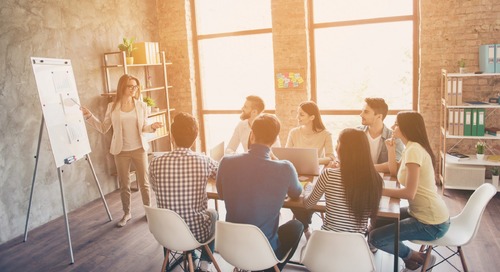 The Secret to Presenting in a Confident Manner

Do you have a presentation coming up and all you wish for is it being over already? Because you think you a... 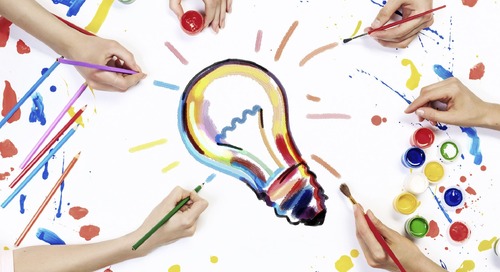 Learn a New Skill and Keep Your Brain in Shape

There are many ways of keeping our brain in shape. We know that physical exercise, particularly endurance t...