Experts from cut-e, the international assessment specialist, will present two papers and two posters at the... 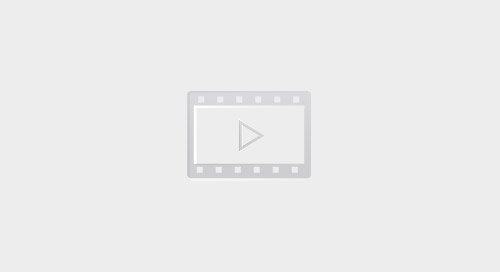